Today, ,I saw a video clip on Social Media. It was an American Idol audition. The young man was about to audition in front of the judges and he was sharing his story of what had brought him to the show.

In his story, he told that he had been diagnosed with a rare auto immune disease. He and his parents moved from Florida across country to California, because the doctors said Florida was probably the worst climate for hos condition. He went on to speak of other struggles and Katie Perry questioned how he could be so positive.

The young man said that he had lived with diabetes most of his life. Le learned a long time ago that complaining about anything never changed anything…WOW!! That is SO true!

I spent a lot of time in my life complaining about things; the way I look, how bad I feel. and so on. It never changed until I started doing something about it. I had a long talk with myself in the mirror and decided it was time to stop singing it and start bringing it!

Complaining only drags the complainer and everyone around them further down. So, if you find yourself complaining about something; I encourage you to stop talking and start doing! 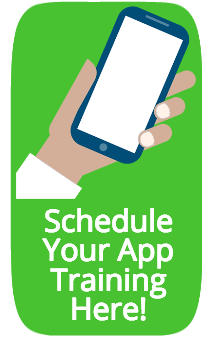